DO YOU HAVE OVERACTIVE
BLADDER SYMPTOMS?

SOME COMMON SYMPTOMS OF AN OVERACTIVE BLADDER (OAB)

To learn more about OAB, we invite you to read the following information. Call 707-579-1102 to schedule an appointment or to ask for more info.

Symptoms
OAB is used to describe a collection of symptoms. A patient may have one or more of these symptoms:

Cause
OAB is generally caused by bladder muscles that are overly sensitive or overactive. This over-activity is caused by damage to nervous system or to the nerves and muscles associated with bladder. The cause of the nerve damage is often unidentified and you should discuss your symptoms with your doctor. Overactive bladder symptoms of urinary urgency, urinary frequency or urge incontinence may be present in people with interstitial cystitis or post-radical prostatectomy.

Prevalence
It is estimated that over 16% of the adult population have one or more of these symptoms. Both men and women can have OAB.

HOW IS OAB TREATED?

A variety of treatments are available, including behavior modification, pelvic muscle strengthening, medications and neuromodulation.

Scheduled toileting
The patient is prompted to use the bathroom every 2–4 hours.

Bladder training
Involves scheduled toileting in which the length of time between bathroom visits is gradually increased.

A process using visual or auditory signals to assist targeting the right muscle during exercise.

Anticholinergics, antimuscarinics or β3 agonists may be prescribed. Hormone therapy, such as estrogen creams, may also be effective in helping to improve pelvic floor muscle function.

Bladder function is regulated by a group of nerves at the base of the spine called the sacral nerve plexus. By stimulating these nerves through gentle electrical impulses (neuromodulation), your bladder activity can be changed. This can be done through an office-based procedure or by surgically implanting a device in your buttock. 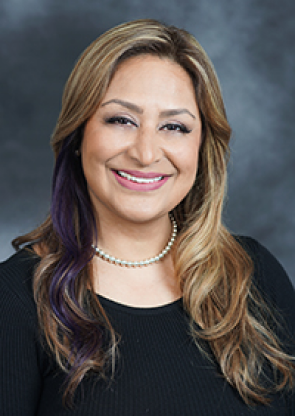 Shazah Khawaja, MD, FACOG, is an obstetrician & gynecologist. Dr. Khawaja is board certified… 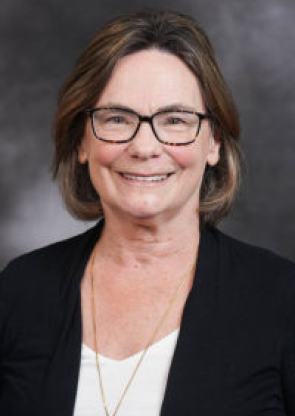